8 November 2018
Australia is losing wealth, talent and momentum due to a lack of investment in innovation ecosystems that give us the edge in developing new technology.
The local brain drain, with many skilled workers, scientists and academics choosing to move overseas, creates a vicious cycle. It further reduces our local capacity to attract investment and to create and export world-leading products and technologies.
Without a coordinated approach to investing in the facilities, skills and jobs needed to make the most of local talent pools in Victoria—and throughout the country—Australia will continue to fall behind bigger economies. 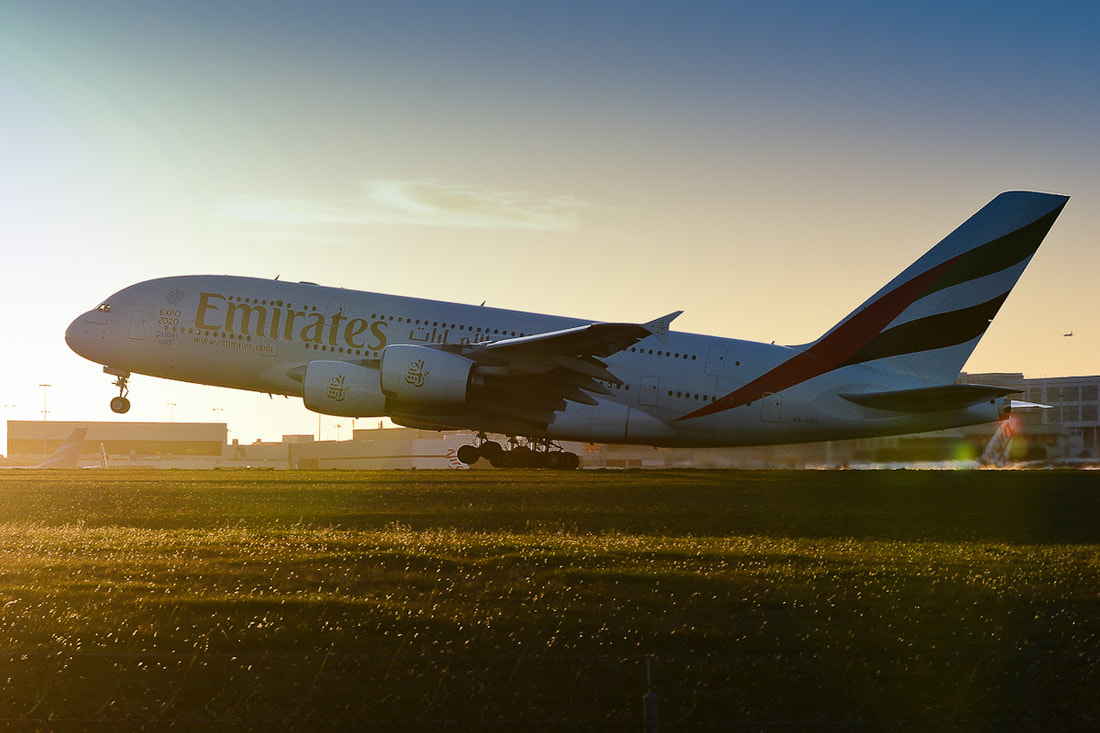 © Global Stock Photography
​Is Australia neglecting its talent?
The 2017 Global Human Capital Report prepared by the World Economic Forum (WEF) indexes nations based on how well they maximise and enhance their labour market, as an important determinant of long-term success.

It found the human capital development gap was smallest in North America, followed by western and eastern Europe. The top four were Norway, Finland, Switzerland and the US, with Australia coming in at 20th.
“Core to the Index is the concept that investment in developing talent across the lifecycle—through education and employment—enhances human capital,” the report states.

Australia ranked even lower (just 29th) on one of the report’s key sub-indexes; know-how, which benchmarks the potential for workers to develop and deepen their skills through work.
​
According the WEF, “An economy’s broadening know-how—resulting, for example, from sectoral development or the introduction of foreign direct investment—brings with it the opportunity to form new practices and expand the capabilities of the local workforce.”

Talent lost for lack of local tech industry
When the co-founder of Atlassian, an Australian technology company valued at more than $14 billion, addressed a senate committee on the ‘Future of Work and Workers’ in late 2017, he stressed the fact that nearly every company now relies on software and more jobs are becoming technology jobs.

“Technology is the single greatest competitive advantage in business today,” Atlassian’s Mike Cannon-Brookes argued.
Yet Cannon-Brookes told senators that a lack of a local industry and the quality of local technology graduates created a problem because, “…our best ship off overseas for better opportunities.”

​Cannon-Brookes said the challenges Australia needs to address include: enabling lifelong learning; helping people transition to high-value-added work opportunities; and creating the technology in Australia to ensure the jobs are created here too.

​Education, industry and R&D must combine
The themes of Cannon-Brookes’ statement are echoed in a document released earlier this year by government advisory board Innovation and Science Australia (ISA), the 'Australia 2030: Prosperity through Innovation' strategy.
Launched by venture capital veteran and ISA Chair, Bill Ferris AC, the strategy promotes education and up-skilling, as well as efforts to make Australia a catalyst for innovation and improving the commercialisation of research.
​
In a previous speech, Ferris warned that Australia’s innovation performance was in decline and the nation was falling behind competitors such as Singapore, Israel and South Korea.  He said the 2030 strategy would help drive a cultural shift towards innovation and push high-profile projects.  "Big projects that will inspire Australians of all ages about the possibilities of what can be achieved when we back our scientists and researchers and entrepreneurs working in collaboration," he said.

​Innovation city makes research and commerce neighbours
In the new digital economy, Australia’s brain drain must be more actively managed so that we can remain relevant and competitive.  Creating targeted precincts that link education, innovation and industry is one solution. Innovation precincts have proven successful around the world in attracting both talent and global investment.  That’s part of the reason initiatives like the proposed Australian Education City development west of Melbourne has generated significant interest from global technology firms like IBM, as well as leading domestic universities and institutions.
​
The new campus-style city will create a vibrant mix of housing, businesses, universities, innovation and technology districts, alongside cultural attractions. It’s set to sit all within one ecosystem, designed to integrate pioneering R&D with education and commercialisation.
​
It would not only capitalise on Melbourne’s burgeoning, educated workforce which is currently choking the city centre, but also revitalise East Werribee and surrounding suburbs in the west.
Given the very real problem of brain drain and innovation decline, it offers an exciting approach to help Victoria fuel a technology-driven economy sustained by a highly-skilled workforce.